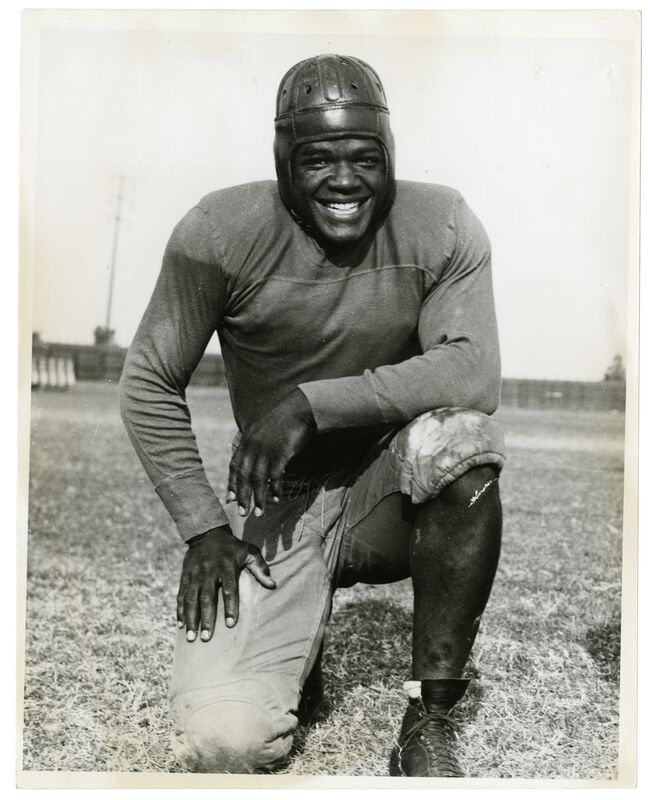 Al Duvall was a member of the Loyola University football team in the mid-1930s and went on to serve as a line coach the team in the late 1940s.

In 1950, Black members of the football team were prohibited from staying in a racially-segregated hotel with their teammates during a tournament in El Paso, Texas. Because of this restriction, Loyola University refused to play this game, a decision backed by university president Reverend Charles S. Casassa, S.J. 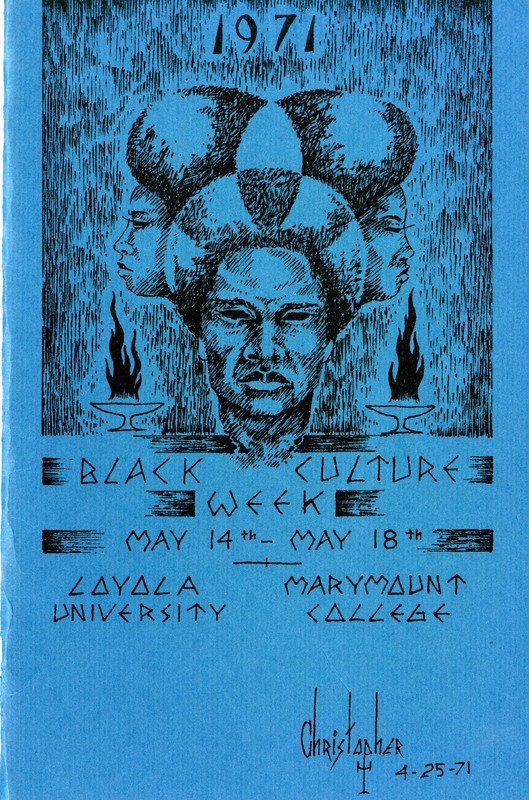 Sponsored by the Black Student Union from 1969 to 1971, Black Culture Week held events to "provide a better understanding of the meaning of the Black experience", according to the introduction written by the director of Afro-American studies at Loyola University, Robert Taylor. Events incuded concerts, dances, film-screening, talks, and a fashion show, all of which raised funds for scholarships for Black students attending both Loyola University and Marymount College, prior to their 1973 merger. 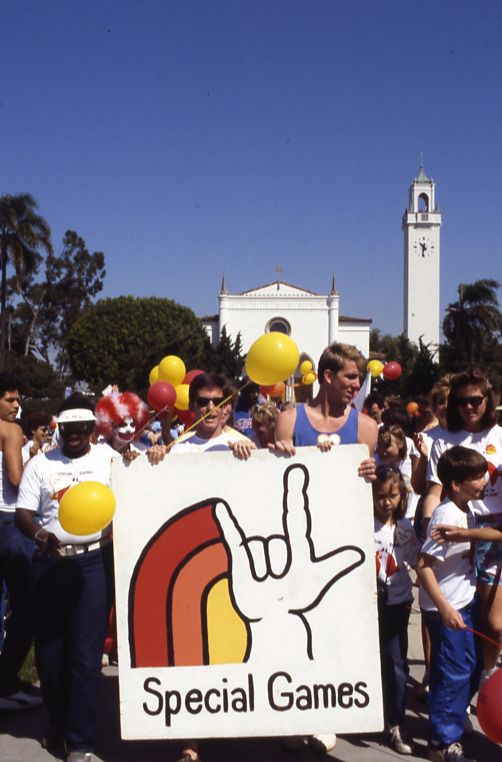 A student-run event founded in 1977, Special Games is an annual event that celebrates local members of the community with intellectual and physical challenges. The event is free and provides participants with lunch and a commemorative t-shirt and medal. 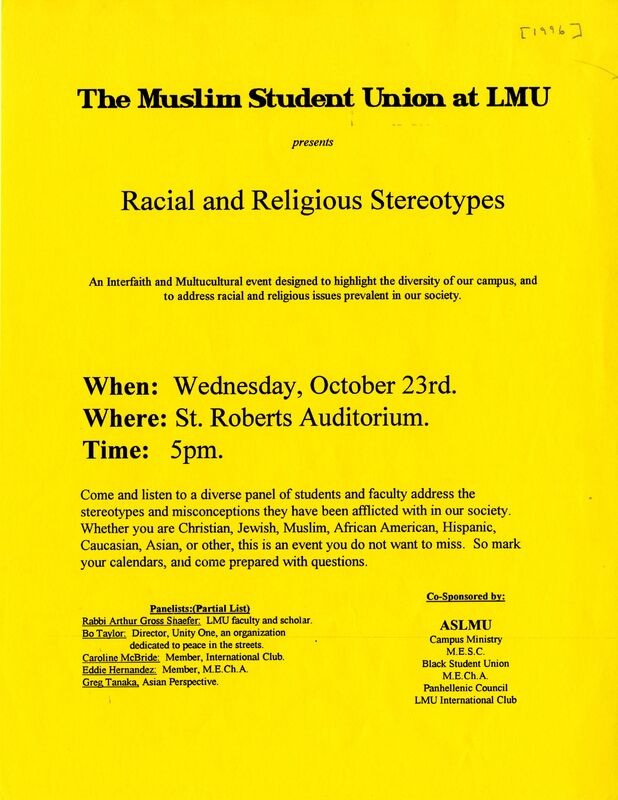 Created by the Muslim Student Union, this flyer advertises an event seeking to discuss cultural stereotypes and misconceptions. The event was co-sponsored by other LMU student groups, and features panelists from a variety of perspectives. 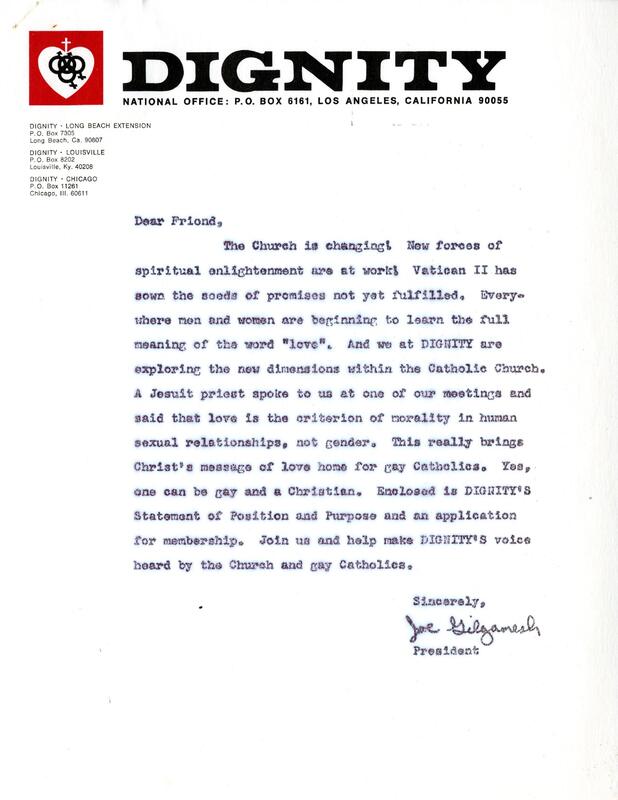 The Catholic Human Relations Council was founded in Los Angeles in 1963 with the purpose to, according to its constitution, "promote better relations among the people of this community through the practical application of the Christian principles of charity and justice, as expressed by the Catholic bishops of the United States in their joint statements of 1943, 1958, and 1963, and relevant papal encyclicals."

Represented here is a letter from the organization Dignity, now known as DignityUSA, calling for the Catholic Church's acceptance of gay Catholics.